***What if 2022 doesn't have to be the absolute suck show of the last two years? 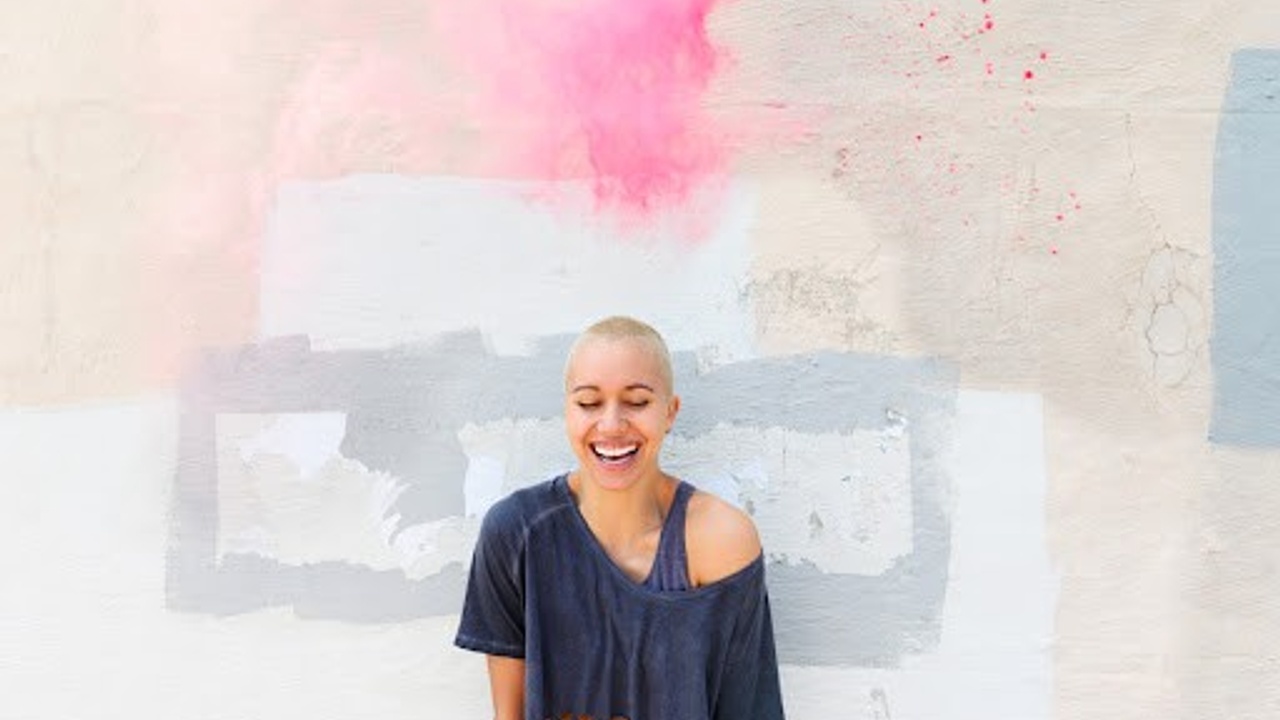 I remember my last day in the corporate world.

I was walking through Victoria station (London) - packed as usual with the fire gates shut, the alarm sounding (a regular occurrence) and masses of miserable commuters lined up in the streets.

My Modus Operandi for the morning commute was to walk at a  run - pace with my eyes fixed unwaveringly on a point fixed just above people’s heads. . .

I’d worked out that way I could march swiftly in my own direction and (because I wasn't looking at anyone or acknowledging their existence) everyone would just have to dive out of my way.

But this final day was different.

This was the day I’d stuck it to the man and it was my final day at work.

In just under a week I’d wrap up my job as the bizarrely titled Retail Marketing Controller of a top London football club, I’d renovated and put two properties on the market to generate an income and I was jetting off to start a round the world trip in Brazil.

And that final walk through the rat run felt amazing!

I had had it up to my eyes with my job. It had deflated all of my energy!

But I had found a chink of light at the end of the tunnel.

Finally grabbing some much needed holiday between Christmas and New Year I travelled to spend some quiet time in a little cottage by the beach with my best friend. 10 days of long walks in the refreshing sea air, cosy dinners, TV and unlimited pots of tea later ….

I got back to my flat in London I typed “quit my job and travel the world” into Google and someone came up that had done just that (a story for another time)...

I made a decision to do the same and less than 6 months later I was doing that walk through Victoria station for the very last time.

Now, some 10 years later after travelling around the world for 7 of them (!) I live by the beautiful coast of North Scotland breathing in fresh sea air all year round next to white sandy beaches and beautiful pine forests.

I retrained as a transformational coach, therapist and spiritual teacher and I’m creating a legacy by building a powerful new framework to help people heal their emotional and mental health, reclaim their authentic confidence and develop the hope and ability to shine the light of their fullest potential in the world.

And when the world opens up I’ll continue to travel because I’ve created a business that can work anywhere from my laptop!

The reason I’m letting you know all about this is…

Something magical happened in 2021.

More than ever before - all of the hideousness of the pandemic…

✨ plus the ability to work from home…

✨ All combined for people to really take stock of their lives and many people realised that shlepping into the office and giving their hard earned energy to their toxic work environment just wasn’t worth it.

And so there has been a mass exodus of people telling their bosses to go shove it!

I think it’s wonderful that so many people have started to reevaluate what is important to them!

AND I want to help as many people as possible not make the same mistakes as I did along the way and definitely NOT take 10 years to shift into their dream life.

I will never regret my decision to say “sayonara”  to my corporate career.

Yes I had some extraordinary experiences….

*Living in the jungles of the Amazon or participating in a crystal skull ceremony in the ancient ruins of Palenque with a Spanish medium! Anyone?

*️⃣ But I had no understanding of how trauma and nervous system dysregulation affect our decision making process.

*️⃣ I didn’t know anything about the steps of the spiritual path, the shadow or how real change happens.

⛔ Just quitting something without an understanding of what transition, change and transformation really requires isn’t something I recommend.

⛔ Trying to navigate a career change, leave a job or renegotiating your position is not something I suggest you do alone.

⛔ Going on a deep dive into what the legacy, impact and income is you really want to make is something you can’t figure out from your mind …

If you want to make lasting change it helps to be held in a safe container with a loving witness and guide who can steer you on the journey and hold you accountable to practising new behaviours for change to happen. 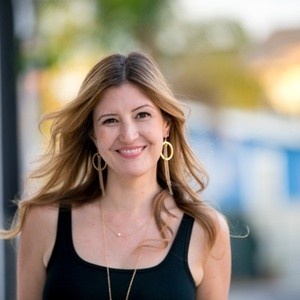 Dominique Didinal is the Founder of Radiant Woman™. She helps heart-centered high performers who yearn to make an impact in the world - banish burnout and self sabotage, overcome their fear of being visible and reclaim their authentic confidence to rise to their next level of divine success.

Just pop your name and best email in the box below to receive my favourite meditations for cultivating heart centered calm, compassion and joy in your life!